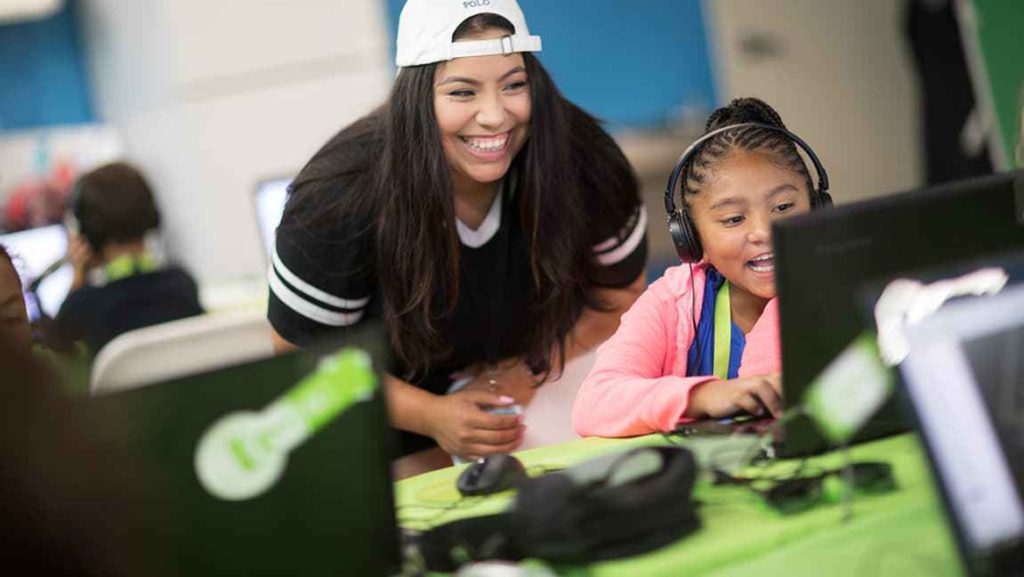 Is Roblox the Future of Education?

The following is a excerpt from an article by Hamza Mudassir, Product and Strategy Expert, Lecturer at Cambridge, Consultant and Founder of Platypodes.io

Roblox is not just a gaming company. It aims to revolutionize education! It is a virtual playground for nearly 200 million monthly users, with two-thirds of those users being of school-going age.

A majority of what is taught today in primary and secondary classrooms is based on a mid-19th-century Prussian model of education. Since the 19th century this model became immensely popular in the west. Its objectives: to unify students under a common national identity as well as train them for lifelong employment in factories.
This resulted in what we consider to be norms in schools today: uniforms for students, a bell system that demarcates different activities during the day, a hierarchical grading system that determines if a student passes or fails, and a standardized curriculum geared towards creating like-minded citizens instead of developing the strengths of the students involved.

Today’s workplace has radically changed, and the skills required to succeed in it are radically different from the regimentation of previous generations. Such a top-down education system appears to have outlived its purpose. Students coming into the workforce today no longer must “fit in” to a certain company’s or country’s culture to be successful but rather be creative innovative out-of-the-box problem solvers.
This creates a paradoxical situation for students who end up spending a large part of their youth learning a way of life that is not relevant once they grow up.

The Roblox platform is unencumbered from all this baggage. A Roblox educational experience starts off with teachers using prebuilt templates to customize game levels and interactive tutorials for their students around the topics they want to teach. They then invite students to play these Roblox levels (either as groups or individuals), learning complex concepts such as chain reaction simulations in the process. These subjects are not just a significant departure from what is commonly taught in classrooms today. Thanks to Roblox’s learn-as-you-play approach, they are also far more engaging for students than a typical Zoom session.

Teachers …can choose to sell their teaching content and level designs on the Roblox marketplace in return for cash. On the flip side, students can also choose to take the skills they learn in Roblox and generate income on the platform as digital entrepreneurs. There are now many success stories of children who learnt how to code on Roblox and grew up to create content for the platform that has monetized successfully.
Thanks to the platform’s focus on more contemporary science, technology, engineering, and math (STEM) subjects instead of a more generalized curriculum, “Roblox taught” students should attract more job opportunities in industries such as software engineering, robotics, and media.

Microsoft’s Minecraft is also making inroads as an educational tool in schools over the past several years.
Summary
Video game platforms like Roblox, with their direct access to students and policies that aren’t hamstrung by an educational model from the 19th century, have a real shot at changing that (as long as they put proper safeguards in place). Given the early stage of this disruption, the next decade could prove to be a turning point in digital education as Roblox becomes a formal tool for learning across the world.

The complete article was originally published in Fact Company on Medium.