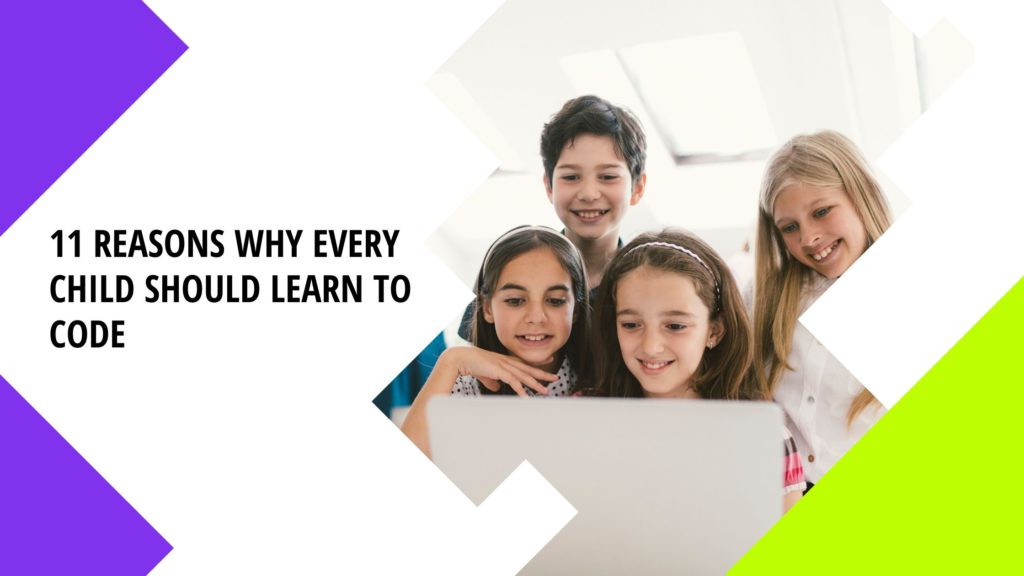 11 Reasons Why Every Child Should Learn To Code

Today, coding is not just for designing websites or writing apps. Computer programming is now a globally recognized skill that can be used in almost all industries, from medicine to finance and everything in between. It’s also becoming increasingly important in the job market, with employers looking for candidates who can write code in over 100 different languages.

Maybe you’re worried that your children won’t be able to keep up with their peers as they enter the job market in a few years. Maybe you’re concerned that they’re not ready for the fast-paced, high-stress environment of today’s workforce.

If so, you’re not alone. The fact is that many people feel this way, and that’s one of the reasons why coding is so hot right now. No one wants their child to be left behind in today’s high-tech world, so families are turning to coding as a way to give their kids a competitive edge over their peers. With this in mind, they are looking for ways to learn coding that are engaging, fun and easy to use.

The reasons for learning how to code are endless. As a kid, you’ll get the chance to use your imagination on a whole new level. You’ll be able to build your own video games, create your own apps, and maybe even make some money when you’re older. Here are the top 11 reasons why every child should learn to code. 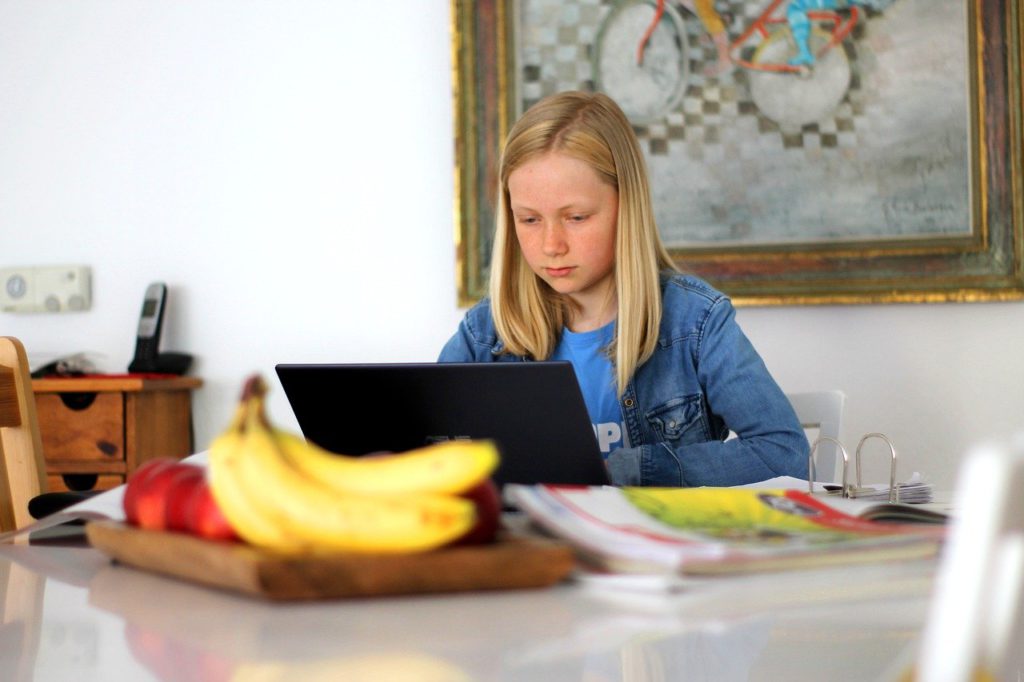 1. Coding can give kids a competitive advantage

Coding is the new literacy of the 21st Century, and it can give kids a competitive advantage in life. Even if they never write a line of code after school, the logic, creativity and problem solving involved in coding are essential skills needed for success in any career. Kids who learn to code early on will have a huge head start when they’re ready to pursue more advanced computer classes in high school or college.

Computer coding is a hot topic at the moment, and it’s sparking debates over its effectiveness as an educational tool for children. While there isn’t much research on how computer programming can benefit kids, there is some evidence that it can help them learn valuable critical thinking and problem-solving skills. Problem-solving and analytical skills that are highly valued in the workplace.

3. Coding can give kids a hobby

Today’s kids are growing up in a digital world. They carry smartphones and tablets around with them, they browse the web with Google, and they stream movies and TV shows on Netflix. So, is it any surprise that many kids are starting to program their own versions of these programs?

These young coders often start out by tinkering with how their favorite apps work. A young programmer might learn to change the colors of a character in Minecraft, or to change the text that appears when a character speaks in a video game. The end result of these experiments is often a new, better-than-the-original app or game. 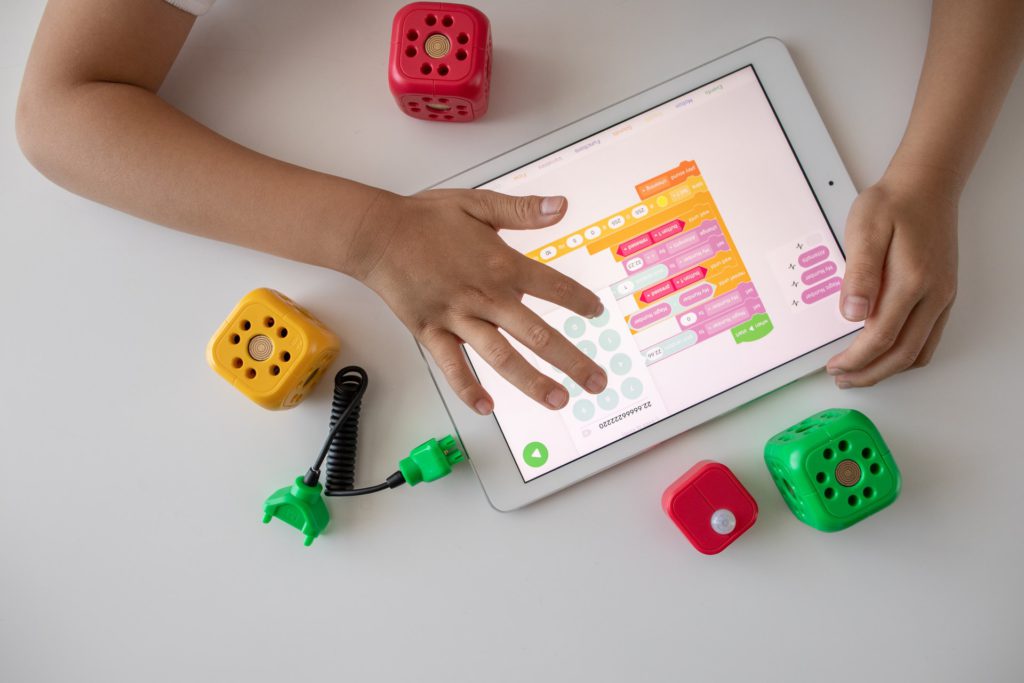 4. Coding can give kids a career

Learning how to code used to be a hobby reserved for a small percentage of the population.  But, today you can find kids learning how to code in elementary schools across America.  This is thanks in large part to the increasing availability of coding resources that make this skill more accessible to kids, and to the growing popularity of coding as a career path.

Coding is an important skill that can help give kids a future career, and one that doesn’t require a college degree.  So, if you have a child who is interested in programming, why not encourage that interest by getting him or her started today?

Coding is no longer about just making video games.  Today, coding is all about making the world a better place, and that’s even more true for kids! It is a key skill that is becoming more and more important in all aspects of our life and work. Kids are the future of the world, so it’s important to set them up for success. It’s not as hard as you might think, either, and there are lots of resources available to help young ones get started. 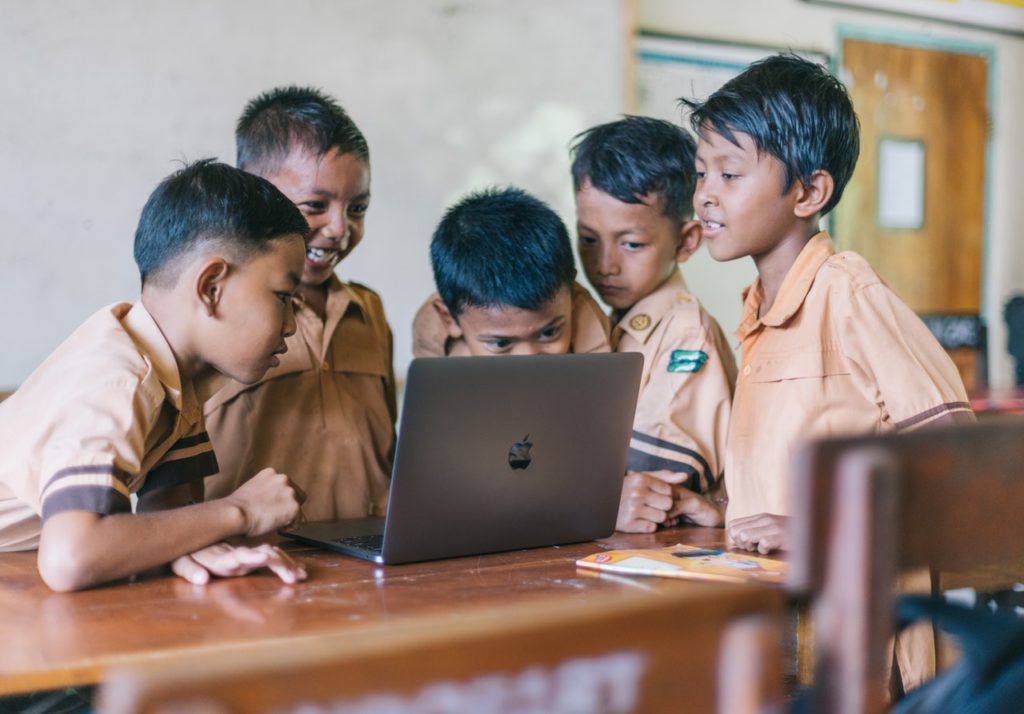 Learning how to code can be fun and rewarding, but it can also be intimidating. Many people believe that you need extensive knowledge to be able to code, when in reality, anyone can learn the basics.

While most adults were taught some basics of coding in school, it was often not enough to keep up with ever-changing technology. Teaching your kids how to code from an early age can greatly help them throughout their lives. It will help with problem solving, planning and thinking logically. It will help them understand how to work collaboratively and think outside of the box. Coding is a skill that will greatly benefit students in all areas of life.

7. Programming can spark kids’ interest in math and science

Kids aren’t born with a love for numbers, but most of us pick up an appreciation for math as we grow up, even if just to know how far we can stretch a dollar at the store. So, if you want your child to be a math whiz, what can you do to help? Many studies show that most elementary school students who’ve had hands-on experience with computer programming are more likely to enjoy math and express interest in science and engineering careers.

8. Programming teaches kids how to think out of the box

When you learn to program, you are teaching a computer how to do something, just like you are teaching a kid how to crawl, walk, or talk. In many ways, computers are like babies. They can’t do anything by themselves. They need to be taught. If you want to make them do something, you have to explain to them exactly what to do. This is called coding. Kids who code are the best at thinking outside the box.

programming teaches them how to think out of the box!  It forces them to use their imagination to create something out of nothing.  And it allows them to explore and express themselves in ways they never thought possible. 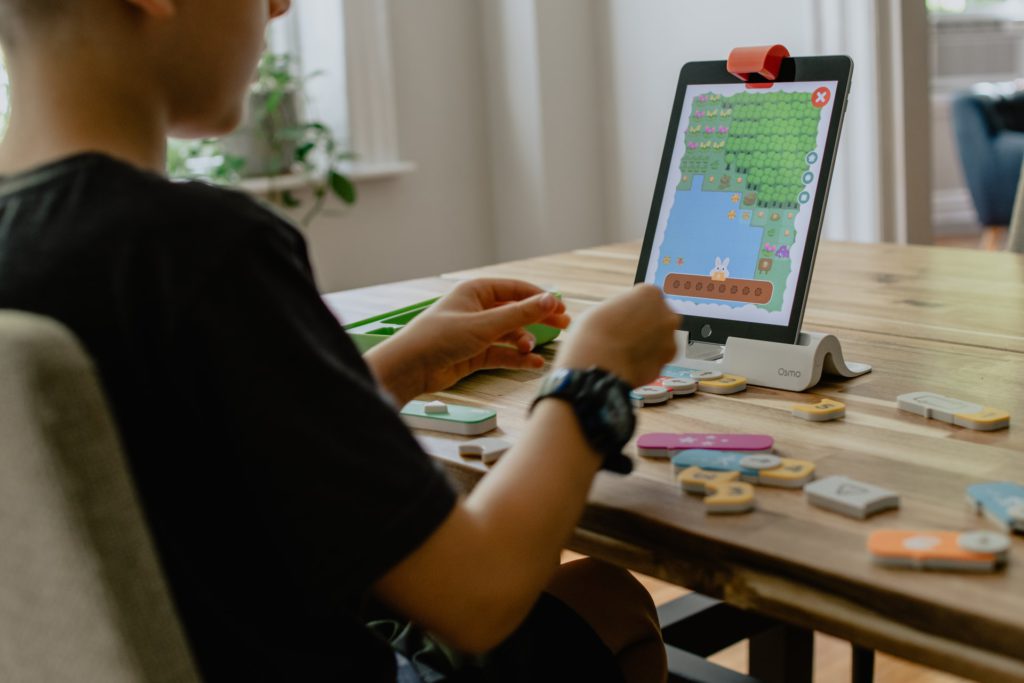 9. Coding is a creative outlet for kids

Coding is a creative outlet for kids. It teaches them to think logically, and systematically, about the world around them and how they can create it.  And this involves a lot more than just writing instructions.  It involves knowing what instructions make sense, in order to achieve a desired end result.  It also involves understanding the instructions they are given, and making logical decisions about when to follow them, or when to change them.

“Coding is a cornerstone of all modern technology,” says tech visionary Steve Wozniak. “Learning to code is like learning a language. It unlocks your imagination and creativity and is an essential skill in our increasingly digital world.” He isn’t alone in his praise of code literacy—it’s been hailed as “the new literacy” by Mark Zuckerberg, and is taught in many schools. But even if you don’t have kids who are in school yet, it’s never too early to introduce kids to coding. 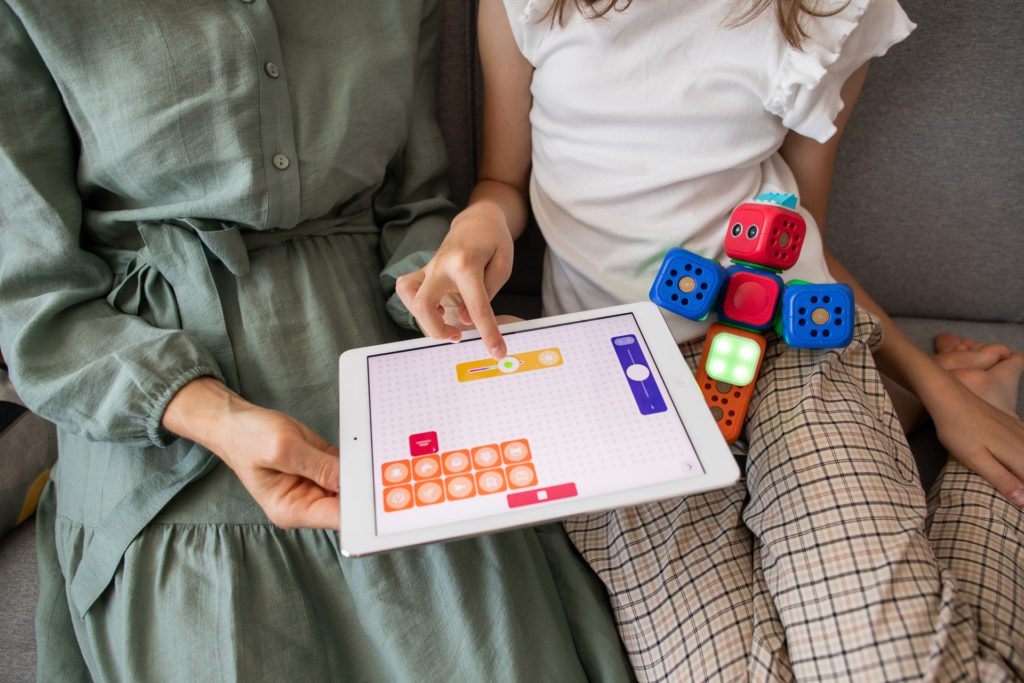 If you want to make sure your child does well later in life, you should encourage him to start learning how to code as early as possible. Studies have shown that high school students who have taken part in extracurricular computer science classes tend to perform better on math, science, and critical thinking exams than students who haven’t taken those courses.

The same goes for college students. Students who have taken computer science courses are more likely to graduate from college and have higher salaries than those who haven’t (Source). By encouraging your child to learn computer science, he’ll sharpen his critical thinking skills and will be better prepared to succeed in the world as an adult.

As a parent, nothing is more exciting than seeing your child discover a new passion and flourish in it.  Coding is fast becoming the passion of choice for kids today, and the easiest way for them to get started is to learn with their peers in a computer programming class.

Already, schools across the world are integrating computer science or programming into the curriculum or after-school enrichment programs, but there are still many schools without computer classes  or resources for the students who want to learn.

Brite’s new computer programming for kids makes it possible for schools and learning centers to set up their own computer academy within a week and without doing any heavy lifting, since Brite offers an affordable solution as a white label platform.