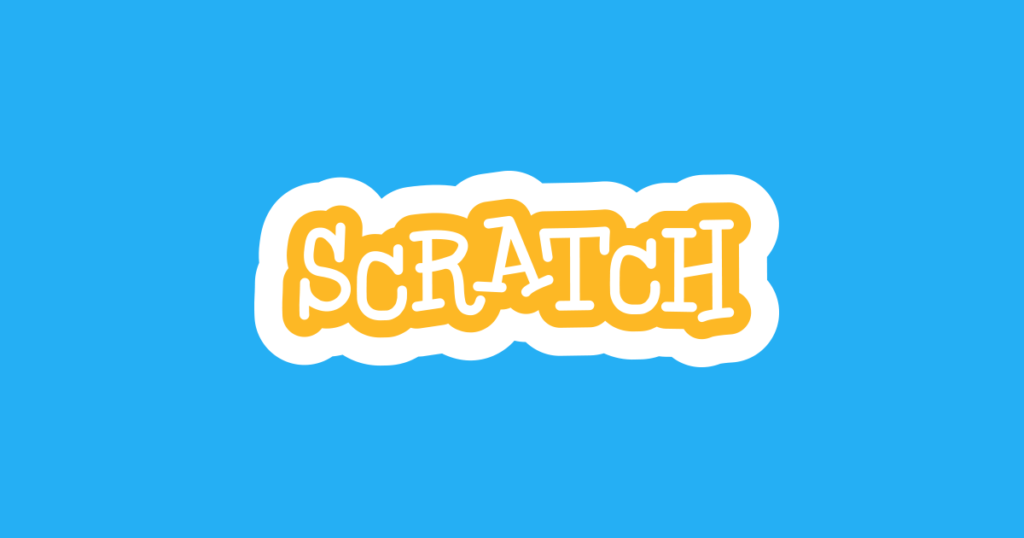 An Introduction to Scratch

The demand for coding lessons is at an all-time high. Students as young as 7 years old are being taught coding either in school or through after-school programs. The main challenge that teaching coding presents is how to provide a simple starting point. How do you teach something as complicated as coding to young kids and absolute beginners?

The answer to that challenge is Scratch. Today we are discussing what Scratch is, its origin, its popularity in the classroom, and a basic overview of how it works.

What is Scratch? Scratch is a block-based, visual programming language that makes it easy for beginners to get into coding. It is mainly targeted at children aged 8-16 years old and is used as an educational tool for teaching coding. Scratch was created and developed by Mitchel Resnick, Andrés Monroy-Hernández, and the Lifelong Kindergarten Group at MIT Media Lab. Its first Prototype was released in 2003, with the full language being released in 2007. Subsequent releases include Scratch 2.0, released in 2013, and Scratch 3.0, released in 2019. Scratch coding allows students to create interactive stories, games, and animations. Popularity in the Classroom

Scratch coding is widely popular in both school and after-school classes, as well as coding camps and online programs that offer kids coding courses. As of May 2021, Scratch has some 38 million monthly users. Its popularity stems from the fact that it’s a relatively simple and easy platform to learn on. Many beginner or introduction to coding courses for kids will feature Scratch coding courses in addition to other languages.

Scratch is particularly useful to teach the basics of coding in a way that’s easily digested. The visual-based aspect makes for an engaging experience for kids. Scratch also gives kids a way to express their ideas and creativity. Students can make interactive art projects, make beautiful visual stories, and even make their own simple games. The fundamentals learned in Scratch can be carried on to other programming languages as well. Anything created in Scratch starts as a blank project. Inside of this project is where all of your work is saved. Projects can be shared and downloaded while existing projects can be imported and further edited. Scratch projects can also be converted into other file types through the use of 3rd party software and tools, but this process can be complicated. Over 79 million projects have been shared on the Scratch website, with more added each day.

Scratch is an excellent way to teach the basics. It gives a good starting platform to those completely new to coding, especially the younger audience. But over time, it can potentially get boring once students pick up proficiency with coding. To avoid this potential issue, we’d recommend using Scratch in combination with lessons in other languages for a better overall curriculum. Using Minecraft or Roblox would be an excellent idea

If you’d like to know more about us and what we offer or have any questions about game-based learning, or the fun games our curricula use, feel free to contact us at info@gobrite.io or 425-665-7799 and we’ll be happy to get back to you.